We are often busy with advertising campaign optimization, audience optimization and budget adjustment. The platform has also given a certain amount of exposure, but the conversion rate of advertising is still very low. Why? In fact, the result is often in the material. Don’t forget that the real users are always the ones that generate benefits. They determine the real benefits of your product, whether it is click-through rate, purchase rate or other conversion rates. So what kind of creativity can really attract users?

Before we know what a good advertisement is, we must first understand what is an effective creative advertisement.

Imagine the advertisements that have been seen since childhood. Many people may remember the content and role of the advertisement, but they can’t remember which brand the advertisement is and what kind of products it sells. This may be because your advertisement has a high display volume but a conversion rate. One of the reasons for the low. At the same time, for many people, it is even worse: they have seen this advertisement but have no impression at all. This kind of display is even more ineffective.

So, first of all, we have to let the audience have a deep impression of your creativity. Secondly, we must integrate creativity into the brand so that we can achieve two goals. So how to make an impressive and effective idea? Consider the following case.

No mobile phone is better than OnePlus in terms of user maintenance. The company will establish a public problem platform to solve the problems raised by customers in a timely manner, which makes the company’s customer loyalty different from ordinary people. This creative advertisement only received 76.2k likes after being put on Facebook for 3 days, which is enough to show the audience’s love. This idea is a new mobile phone sales picture. It uses red fonts as the logo for the brand name and configuration, but it reduces the prominence of the price and allows users to remember the brand and ability at a glance. At the same time, use a light-colored background in the picture, coupled with a color mobile phone screen saver to increase the contrast, allowing users to pay attention to the phone itself. Then use the certifications and award-winning logos of some institutions as supplements to subtly highlight the company’s strength!

We live in a city wrapped in steel and cement every day. The British Museum has creative videos for exhibitions and advertisements on culture and climate. At the beginning, the beautiful Arctic glacier scenery in blue and white took us into a fairyland from the angle of the cruise ship. Let the impetuous mind feel refreshed, accompanied by the video playback, the exhibition and the name of the museum fade into view. This impressive ad took 17 days to get 1.1K Facebook likes.

This is a movie recommendation ad. This ad video captures the user’s eyeballs briefly and eye-catchingly with bright purple text and dark background colors. In its content, the comments of other stars and Internet celebrities on this film aroused strong curiosity, and then combined with the wonderful clips of the film to attract attention, it is impressive and full of expectations. This ad was placed on Facebook for 17 days and received 39.5k likes!

Corteva is an agricultural science organization. This advertisement uses the background of adults and children holding hands and looking towards the setting sun. The slogan “One Billion hearts” awakens people’s emphasis on health and advocates the beautiful value of life and health. After only one day of posting on Instagram, I received 126.2k likes, which is enough to prove that the audience resonates well with this video content.

When you mention the piano brand, everyone will think of yamaha. The creative picture of this brand that has just started a century uses a romantic purple background with a product picture. The upper left corner is just a brief introduction of the piano model to help people remember. At the same time, in the advertising slogan, “Play the Vibrphone just got easier” was written to indicate the usage scenarios of the product. Such a simple and clear creative image only received 34.9 likes after only 2 days of release, which is enough to prove its creative strength and brand effect.

Please remember, whether it is advertising or ordinary brand promotion, please make it impressive, so that you can try the least money and get the most cost. And, it must be associated with the brand.At some point, the advertisement must resonate with users, whether it is anticipation, curiosity or emotional recognition, you can come to see more creative ideas to BigSpy – #1 ad spy too.

Pet Ads: BigSpy Knows Everything about “Your Best Friend” 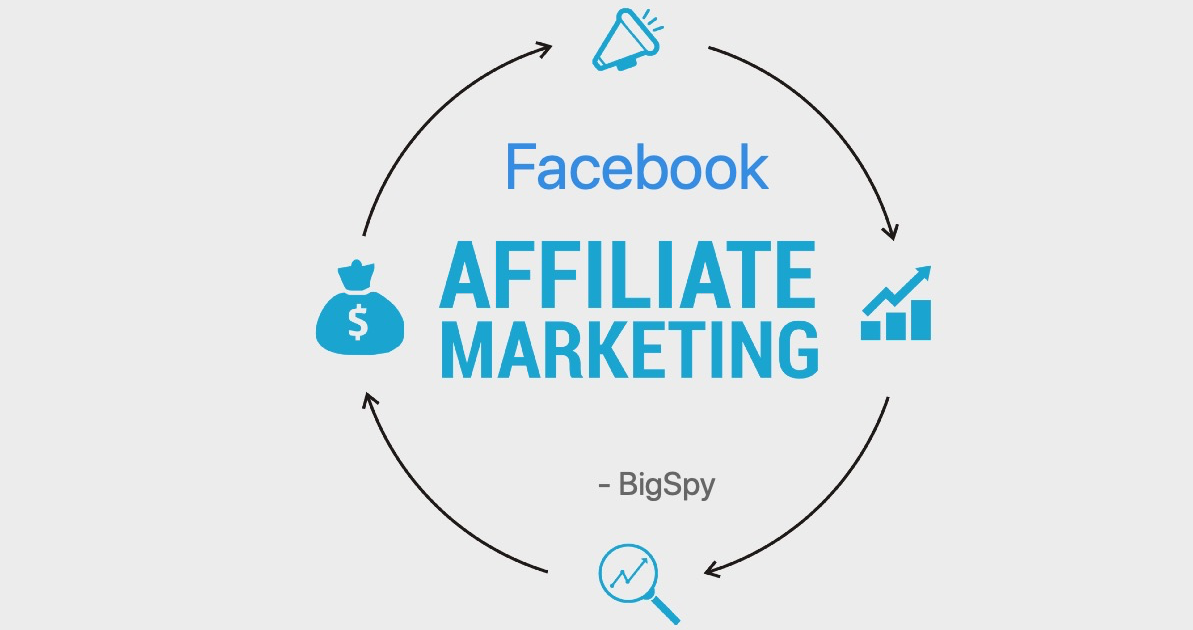 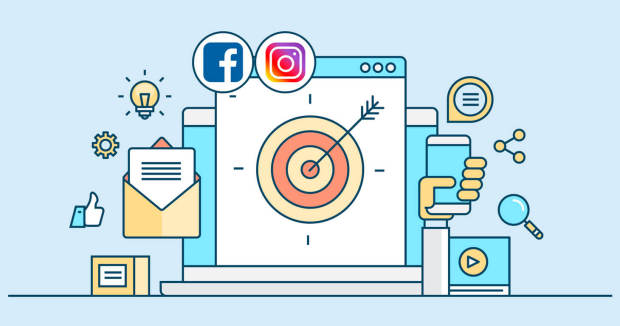 How Does A Spy Tool Work For Affiliate Marketing 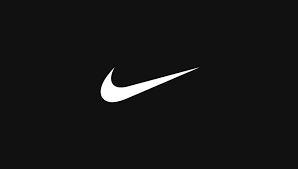 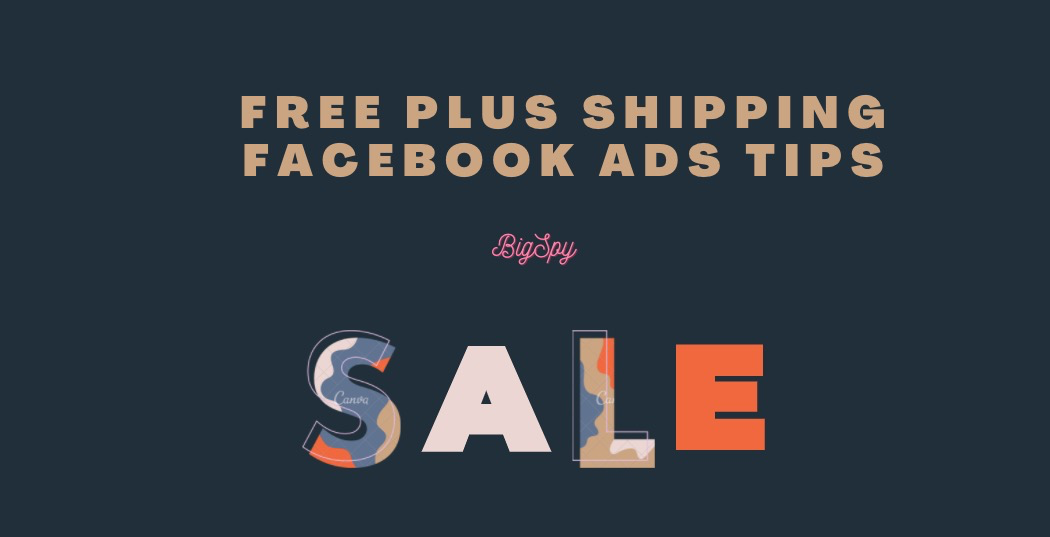