To make more engaging creative ideas, the first step is to learn and imitate good ideas. A good idea may be a flash of light, but most of the excellent advertising ideas are the works that the marketers have earnestly studied, worked hard to create, and carefully modified, and then presented to the audience and recognized by the audience.

Bigspy is the best free ads spy tool. It can be used to monitor faebook, google, twitter, pinterest, instagram, yahoo, 6 platform ads. There are more than 200 million data inventories, and new ads are updated every day. Bigspy can also download creatives.

Socialpeta is a paid tool that contains more features, basically covering all the current mainstream advertising platforms, and the data is better and more accurate.

The first game ad that users like most: the picture style used, titled “Warriors of Fate: FREE ONLINE”; the remaining three game ads are videos with a length of 15s, and the content of the three ads is copied. Is: “The most addictive game on mobile!”

Every successful advertisement has its own reasons for success. We must be good at discovering the highlights of the advertisement and learning it!

1. Optimize advertising content based on industry and demographic characteristics

2. Optimize creatives based on ad placement

Feeds (both mobile and desktop)

Instant Articles (only mobile, need to be served with dynamic message slots)

Ad placement and marketing goals limit the format of the ad. For example, when the app is installed, you can’t use the Facebook right side ad slot. Full-screen ads can only be served on the Facebook mobile side. But don’t worry about this detail, these restrictions will have clear hints when using official ad management tools.

There are multiple ad formats on each platform, and the three most common ad formats are:

How do I choose an ad format and location?

The trend for users to use social media is to mobilize and videoize, and if you’re good at making video, give priority to video formats. Secondly, we need to consider reducing the production cost, because the creative (referring to the picture or video + text, etc.) is often required to test, and the PK is the best performing creative in many tests.

Therefore, in order to complete the study as soon as possible, the conditions of the restrictions should be minimized at the outset to produce more conversions. For the position, the personal recommendation is to select the automatic placement of Automatic Placements, and after generating enough conversions, further analyze the performance of each position and remove the unreliable slots.

The optimization of the material of the facebook advertisement is actually found in the test once and for the next optimization, the common test comparison:

a single image ad and a single video ad;

One video ad with another video ad;

a video ad with a carousel with two videos;

How do I find a specific post in a group? 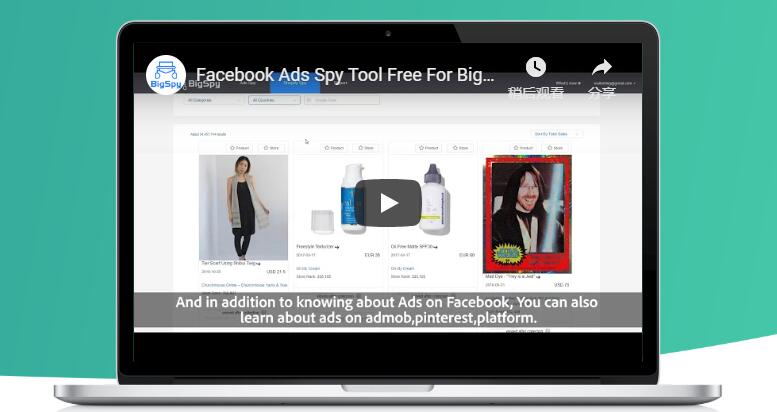 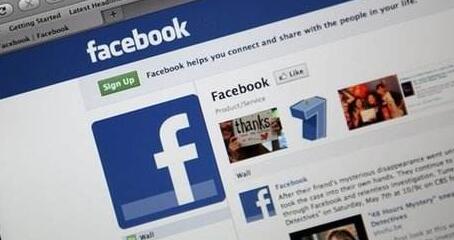