Is there any tool for spying on Facebook ads?

Today, foreign trade website, or mall site, our company will have Facebook social networking accounts, one is for the sake of their product on Facebook, the second is to provide the user with a communication way, of course, Facebook account also has large user groups according to their own, can let users in the above ads, so a lot of big data in the advertising company spy, mainly advertising spy tools data company, so, today we will explain Facebook spy tools the purpose and significance of free of charge.

What are the USES of Facebook’s spy tools?

3.BigSpy Facebook AD spy tool is an ads spy tool for individuals and small businesses or start-up teams. BigSpy is having a huge database that almost covers every ad type. Niche and also any country. It has more than 100,000,000 ads from more than 40 countries and regions and more than 40 AD types and is still growing. You can easily social media ads and funnels in a matter of seconds. BigSpy also provides an intuitive layout for both the beginners and the pro ‘ones. 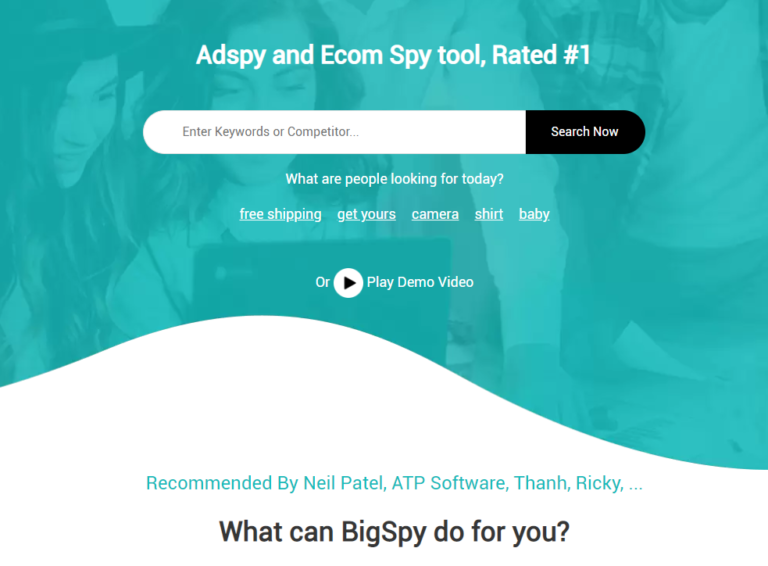 How to use free online tool to spy competitors’ ads 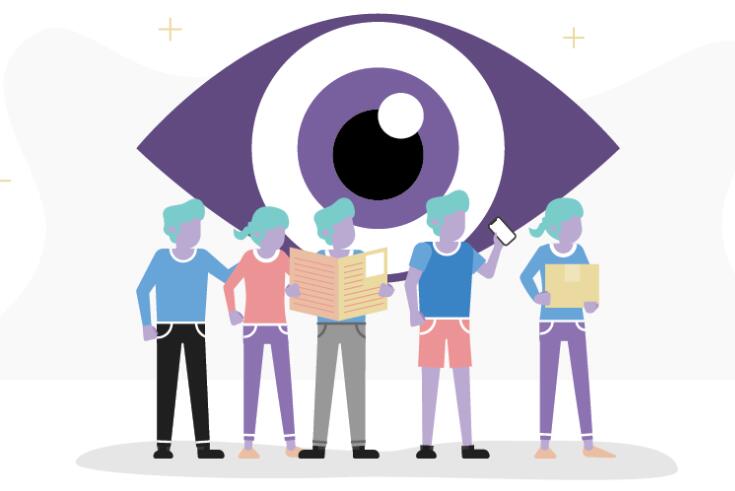 What is The Facebook Spy Tool? Is it Free? 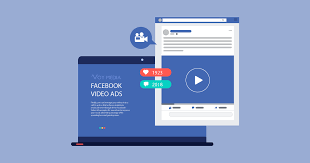