According to a research report released by Statista on July 29, 2021, Facebook stated that in the third quarter of 2020, 10 million active advertisers were using social networking platforms to promote their products and services, compared with the number of advertisers in the first quarter of last year Is 7 million. Most of Facebook's revenue comes from advertising. In 2020, social network advertising revenues will exceed 84.2 billion U.S. dollars, while other revenues will be 1.7 billion U.S. dollars. Such a huge advertising revenue shows that Facebook's information flow advertising has long been deeply rooted in the hearts of the people, and it also means that it has become more competitive.

What are Featured Ads?

More and more advertisers hope to see competing advertisements with performance indicators to help them optimize their advertising strategies. The engagement data of the original post advertisement is a natural performance indicator, and the interactive value will continue to change with the increase of time. BigSpy selects the best growth (the one with the highest growth in the sum of engagement value) from many original advertisements and provides it to customers called featured ads.

Why should you watch featured ads?

Facebook Ad Library is Facebook’s official external advertising database, but these ads do not have corresponding performance indicators for advertisers and competitors to refer to. It can be seen from the above figure that the same advertiser’s ad creative is a bit like, commented, and shared data on the BigSpy platform, but only the ad itself is displayed in the Ad library. This is why the featured ads are selected again based on the original post data, and customers have to look at them. Because customers can get more guidance value.

Save featured ads or more creatives you like now!

Save and tag your favorite creatives, and you will create your own ad library.

Or become a VIP paying customer to get more！ 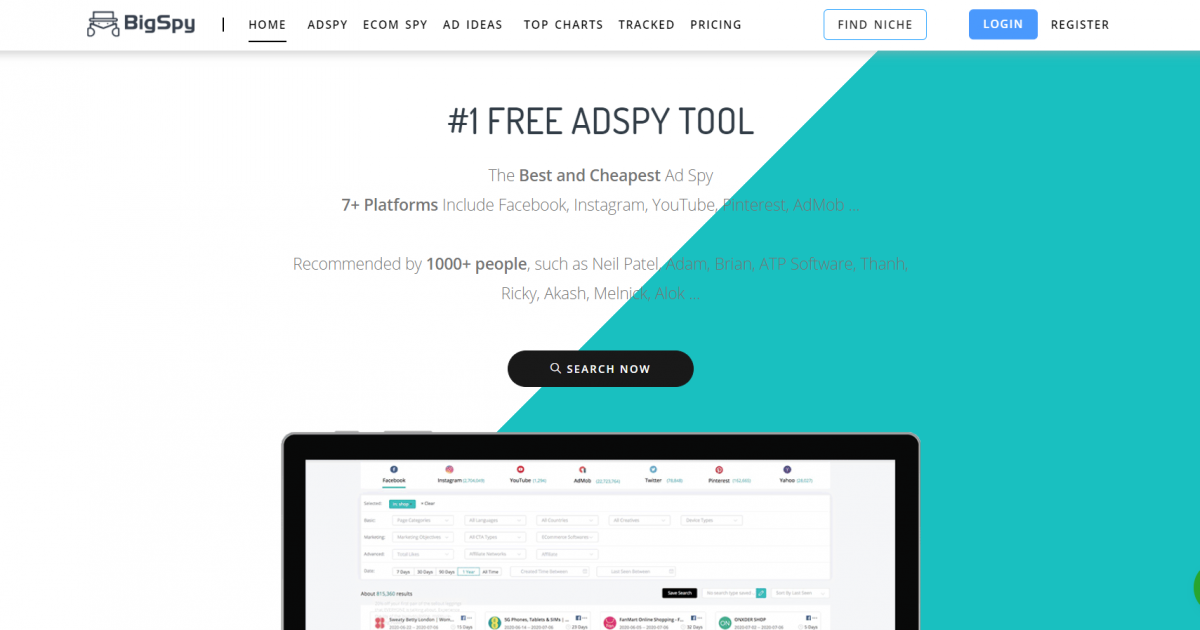 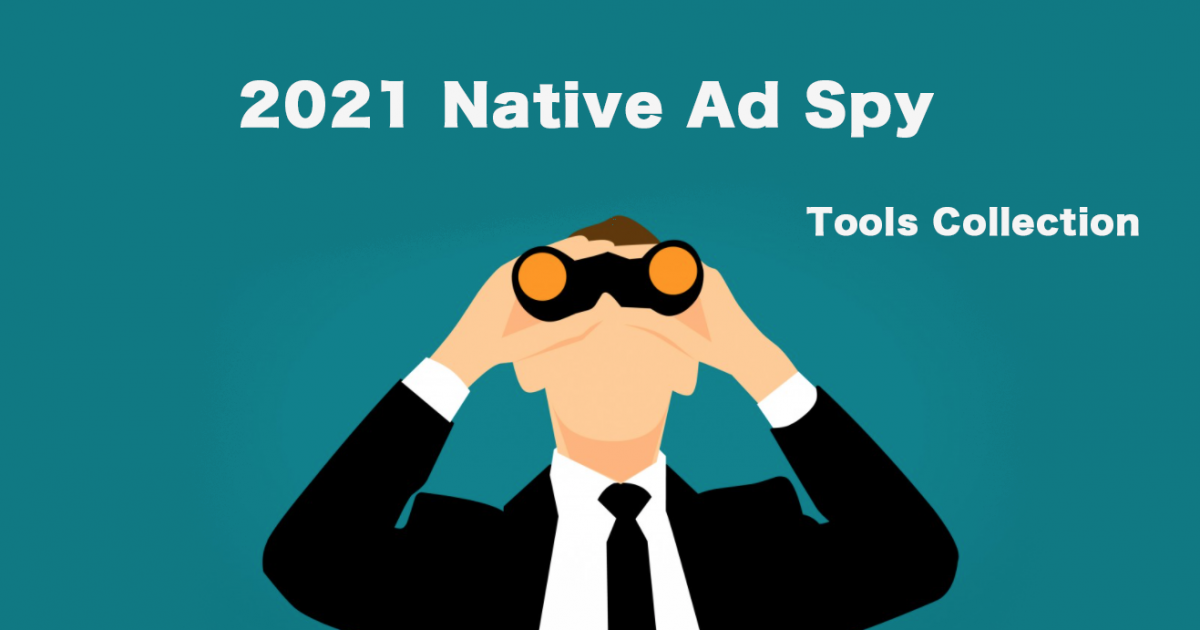 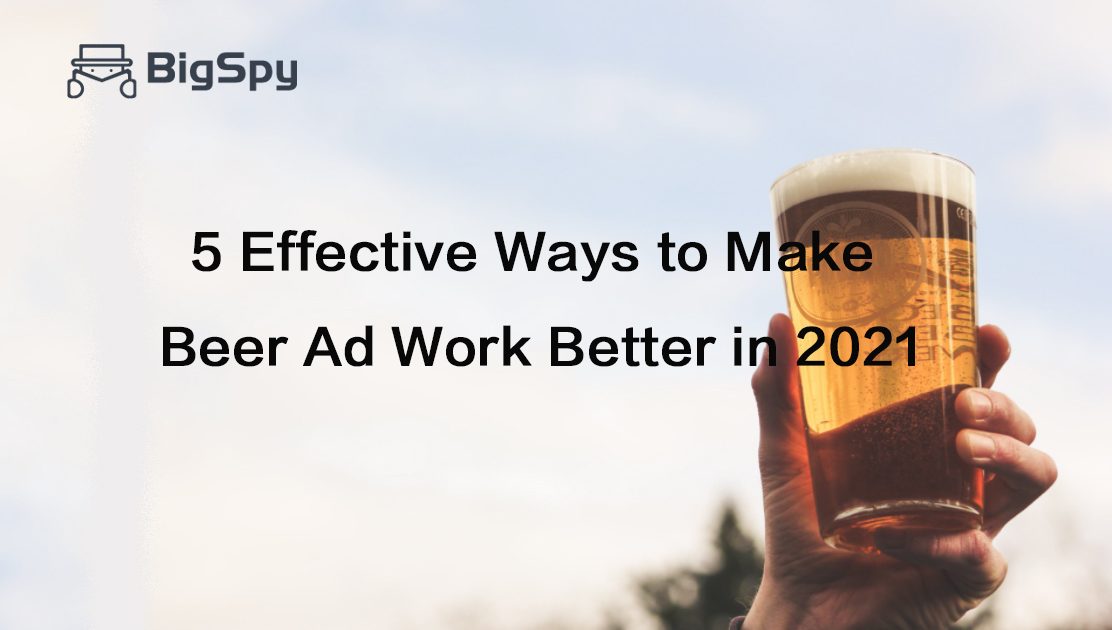 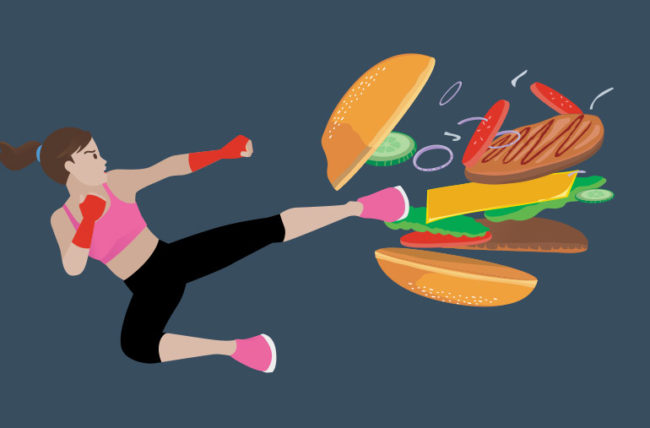 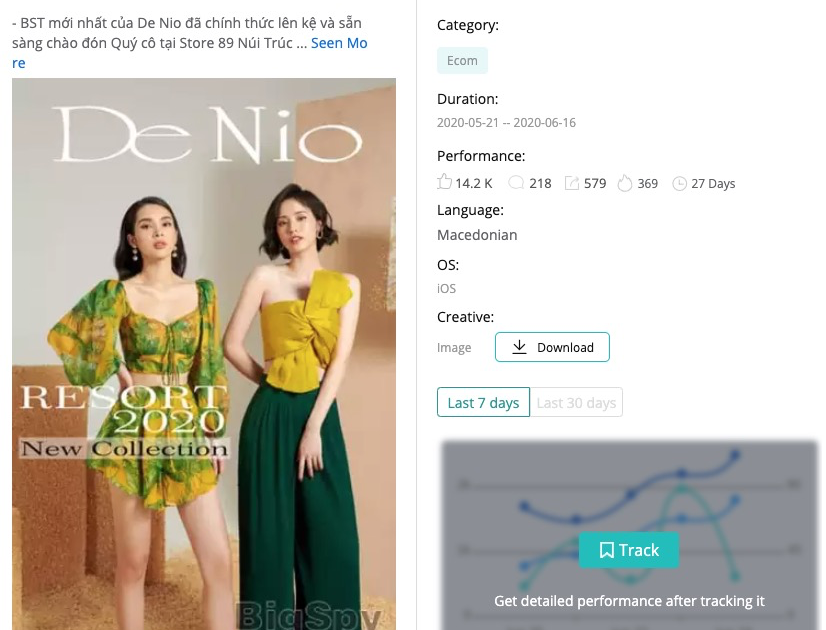